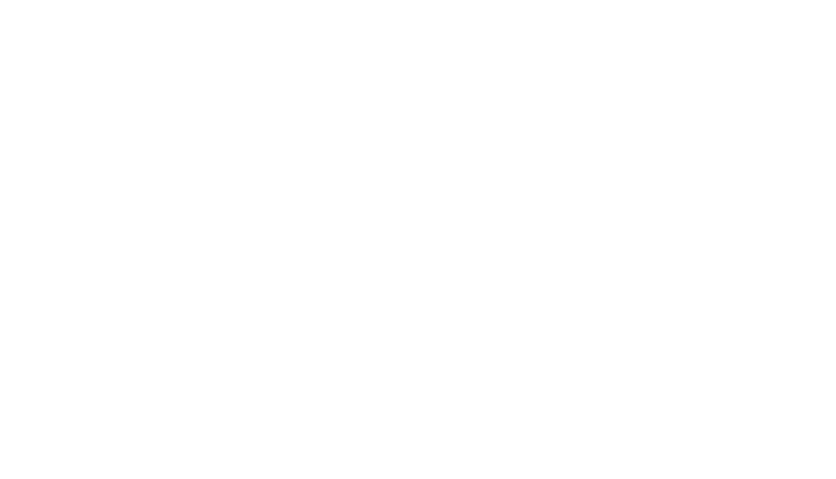 AbeerTech recently designed and promoted the one and only revolutionary campaign named #unitedforgreen for our real estate client, Green Lotus Group. This campaign was created with the aim to encourage more people to contribute towards creating a sustainable future and thus amplify the brand visibility of Green Lotus.

In this ongoing campaign, AbeerTech was able to generate positive sentiment among people with 4.5K likes, 22000+ post engagement, 64,000 page reach on Facebook and raised unprecedented awareness about the cause.

From industrial training & development projects for U.S., France and Canada based clients to designing, marketing & branding products and websites for India based clients, AbeerTech has worked with hundreds of clients across all the verticals and regions…